Write to the Chancellor to stop benefit cuts

At the end of September, the government are planning to cut Universal Credit by £20 a week, to pre-pandemic levels.

Cutting Universal Credit would push 1000s of young women into poverty. The Chancellor has seen the evidence and heard the growing calls from both government and opposition MPs. But still he plans to go ahead with the cuts by the end of September.

Will you email the Chancellor today and let him know that it isn’t too late to change his mind?

Write to the Chancellor now

How you’ve helped us make a difference in 2021

Sign up for updates to be the first to hear about how you can get involved in our campaigns.

Hannah tells us about her experience of giving evidence to Matt Hancock and Mims Davies, as part of the government’s call for evidence for the 2021 Women’s Health Strategy. 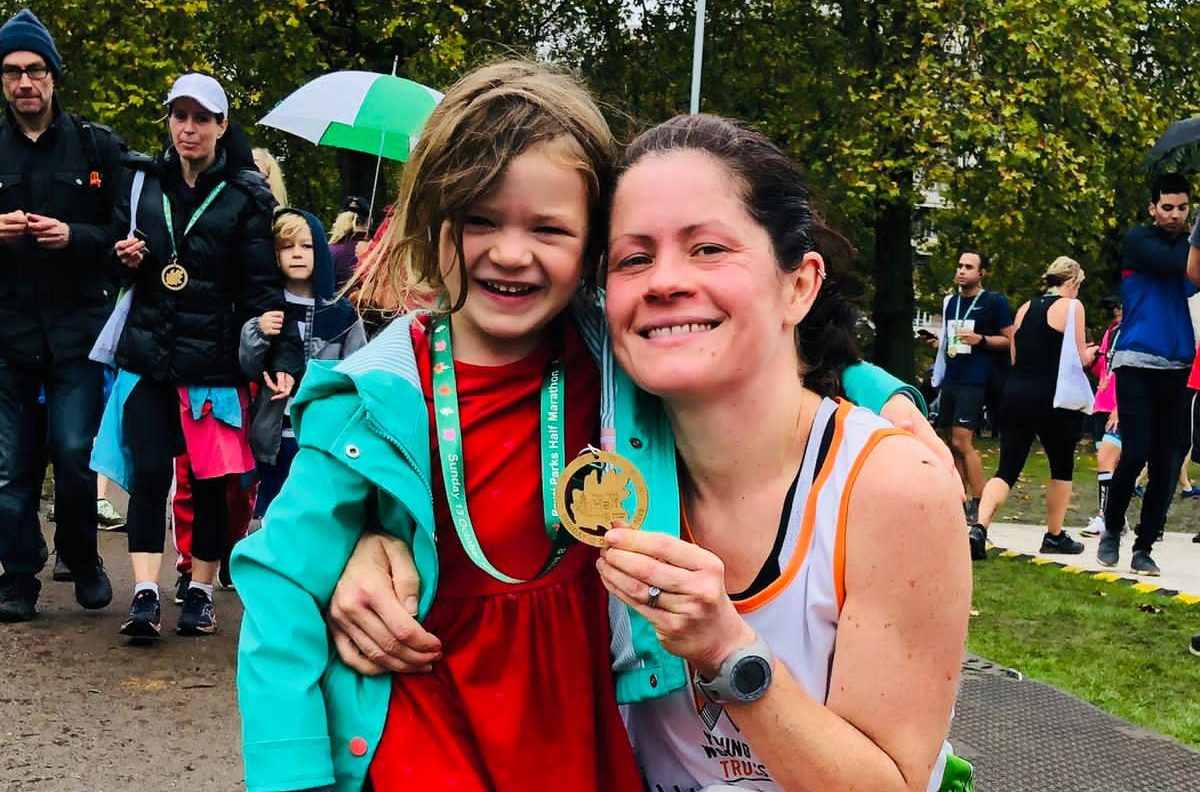 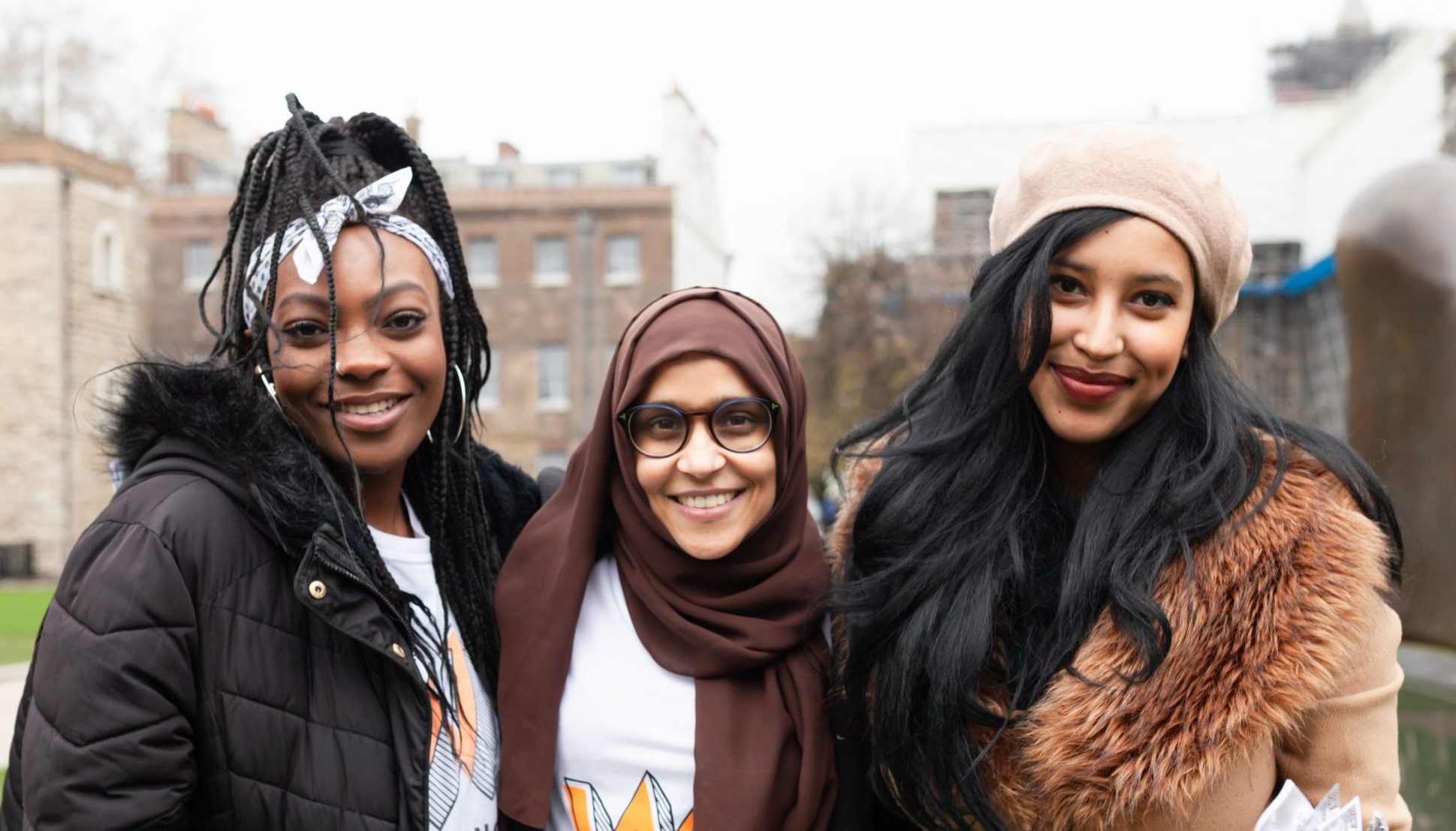 Find out how you can connect with other young women online and at our free events. 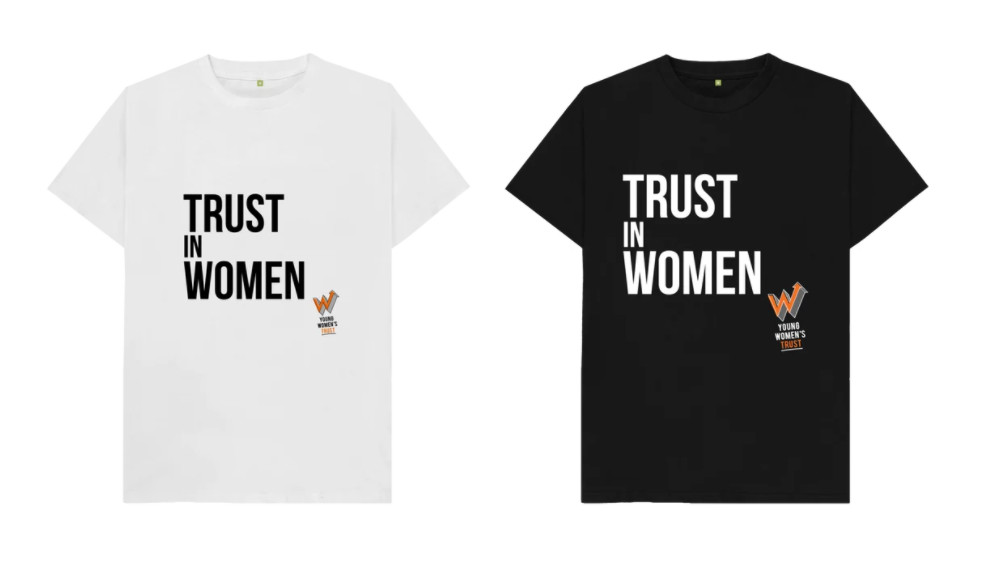 Buy a Trust in women t-shirt today to show that you stand with young women and support our work.