There are 1 million young women in England and Wales struggling to live on low or no pay. We want them to thrive and have a fairer working future.

No young woman left behind

1.5 million young women have lost income since the start of the pandemic with many claiming benefits for the first time. Despite this the government are cutting Universal Credit by £20 a week at the end of September.

Cutting Universal Credit would push 1000s of young women into poverty. The Chancellor has seen the evidence and heard the growing calls from both government and opposition MPs. But still he plans to go ahead with the cuts.

Now, young women are calling on the Chancellor to permanently increase Universal Credit and to increase Carer’s Allowance permanently too.

Read more about the campaign 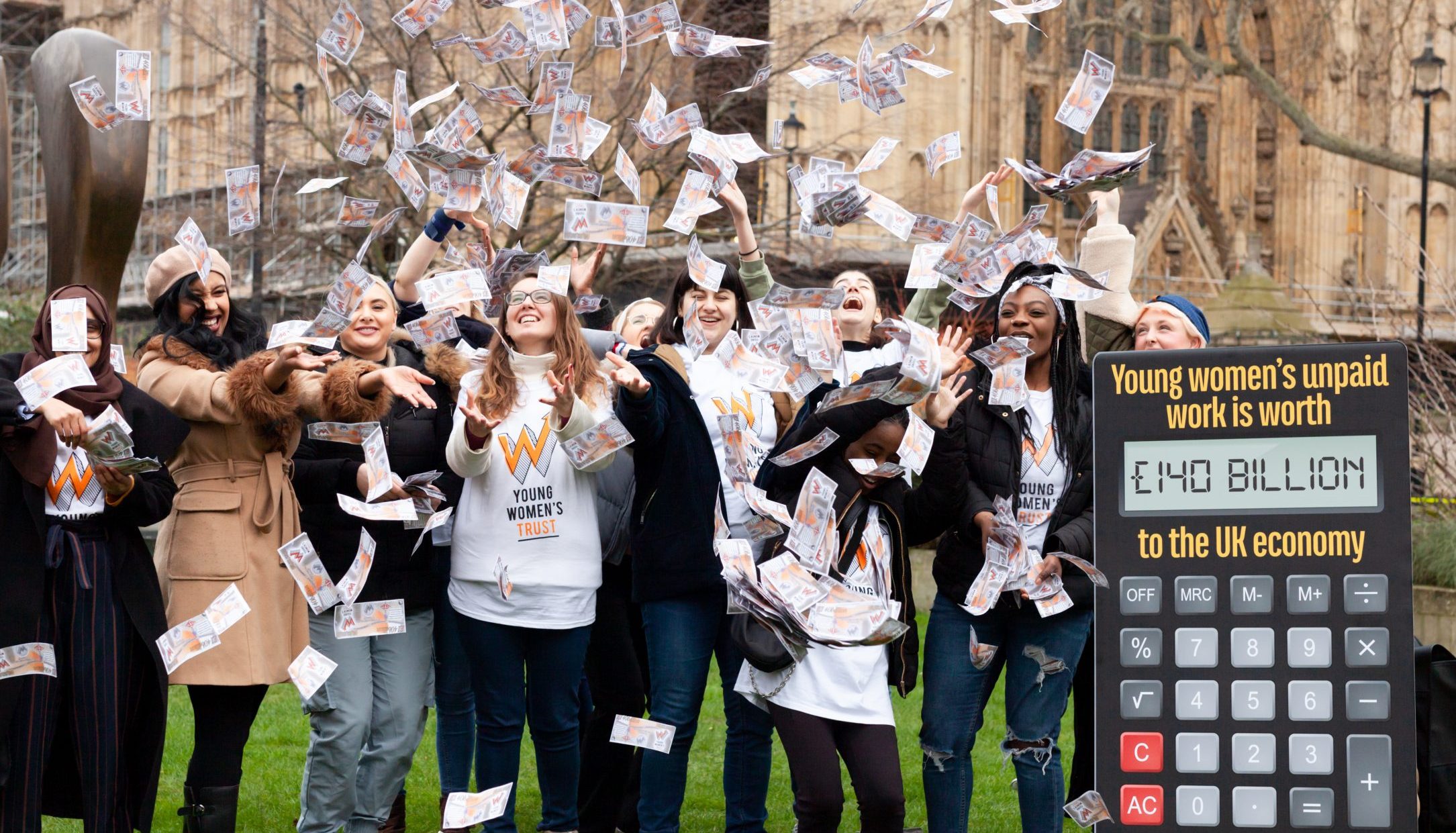 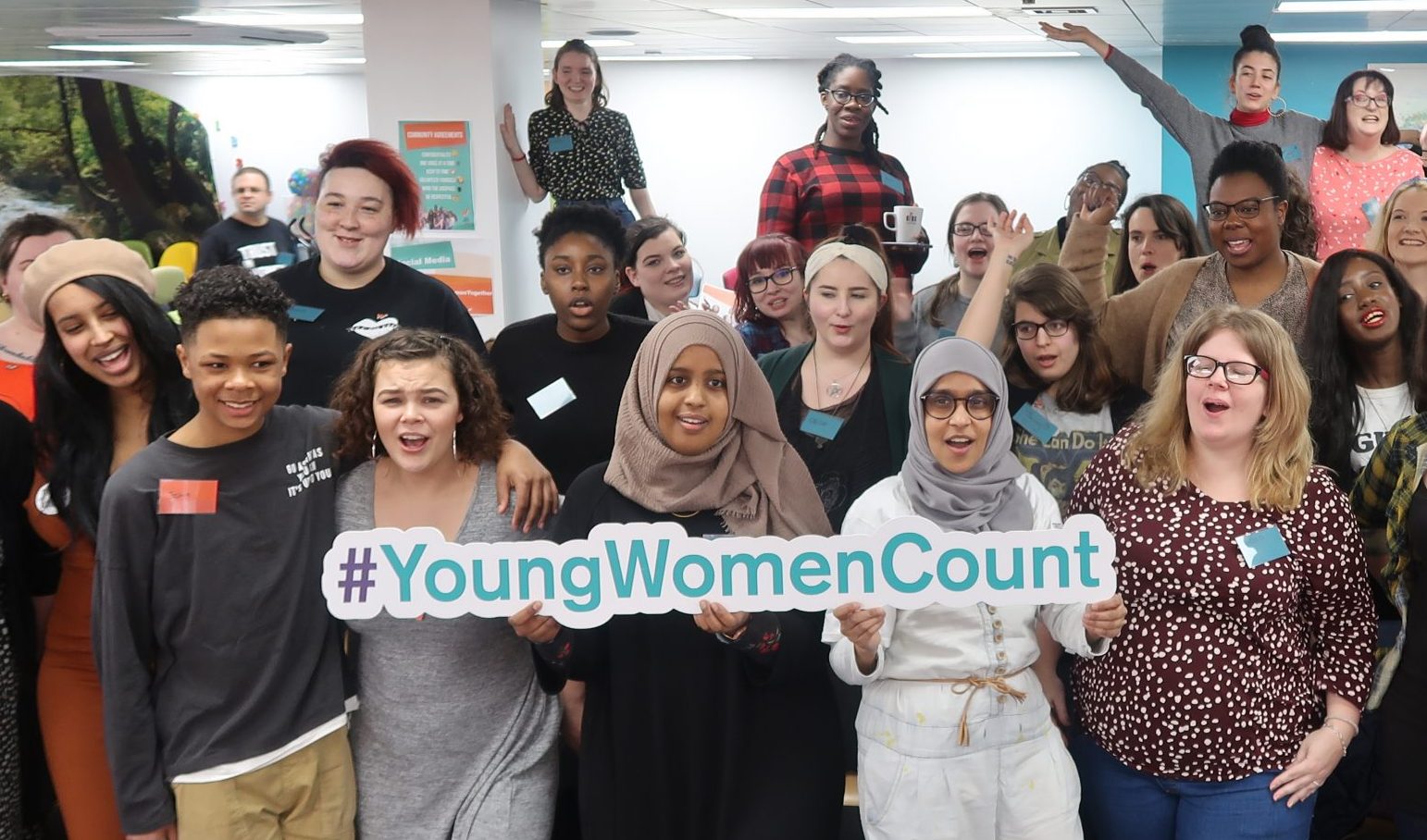 Young women have so much to contribute. We want to ensure they have the skills and support to succeed and raise their voices. 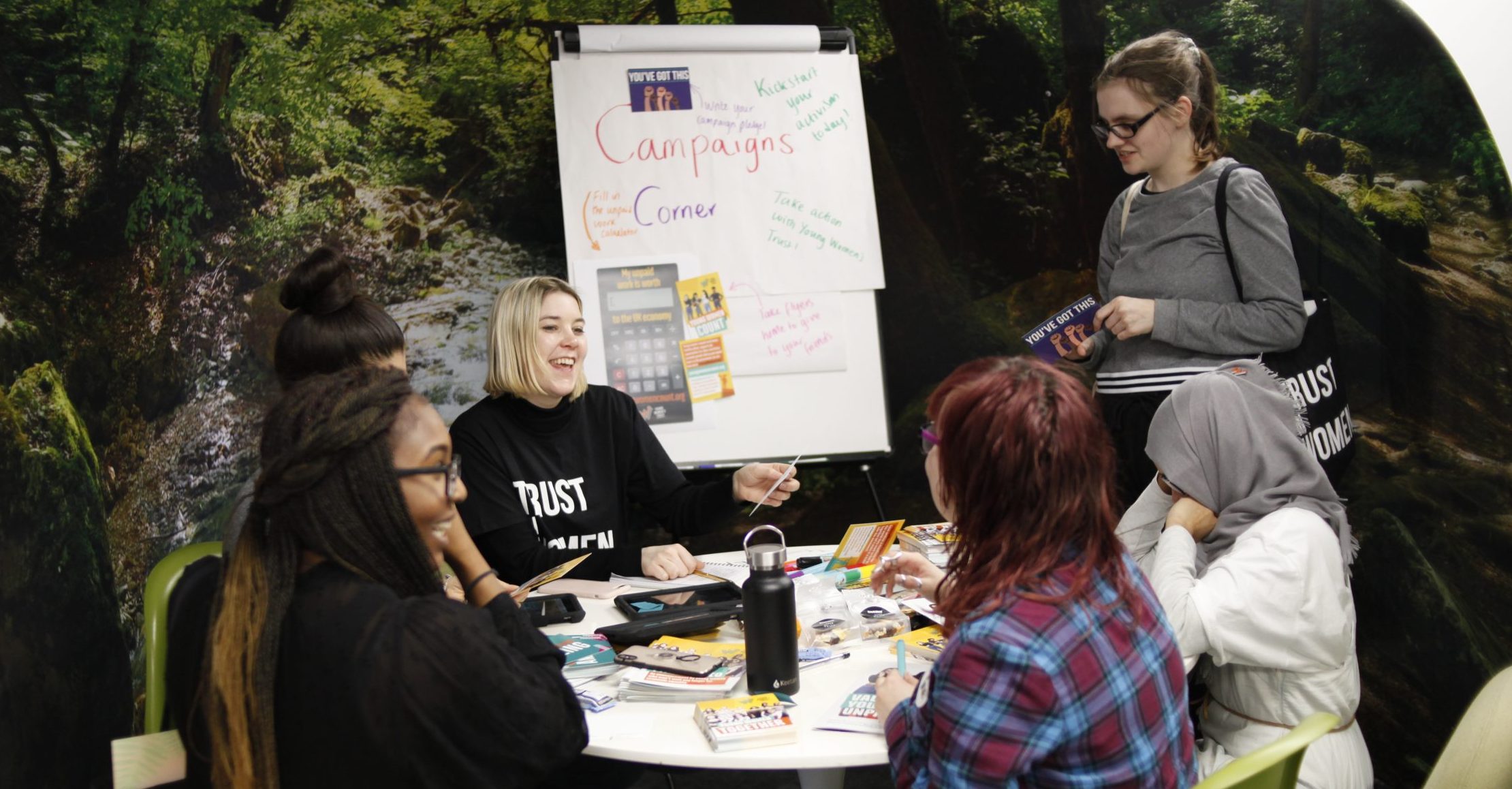 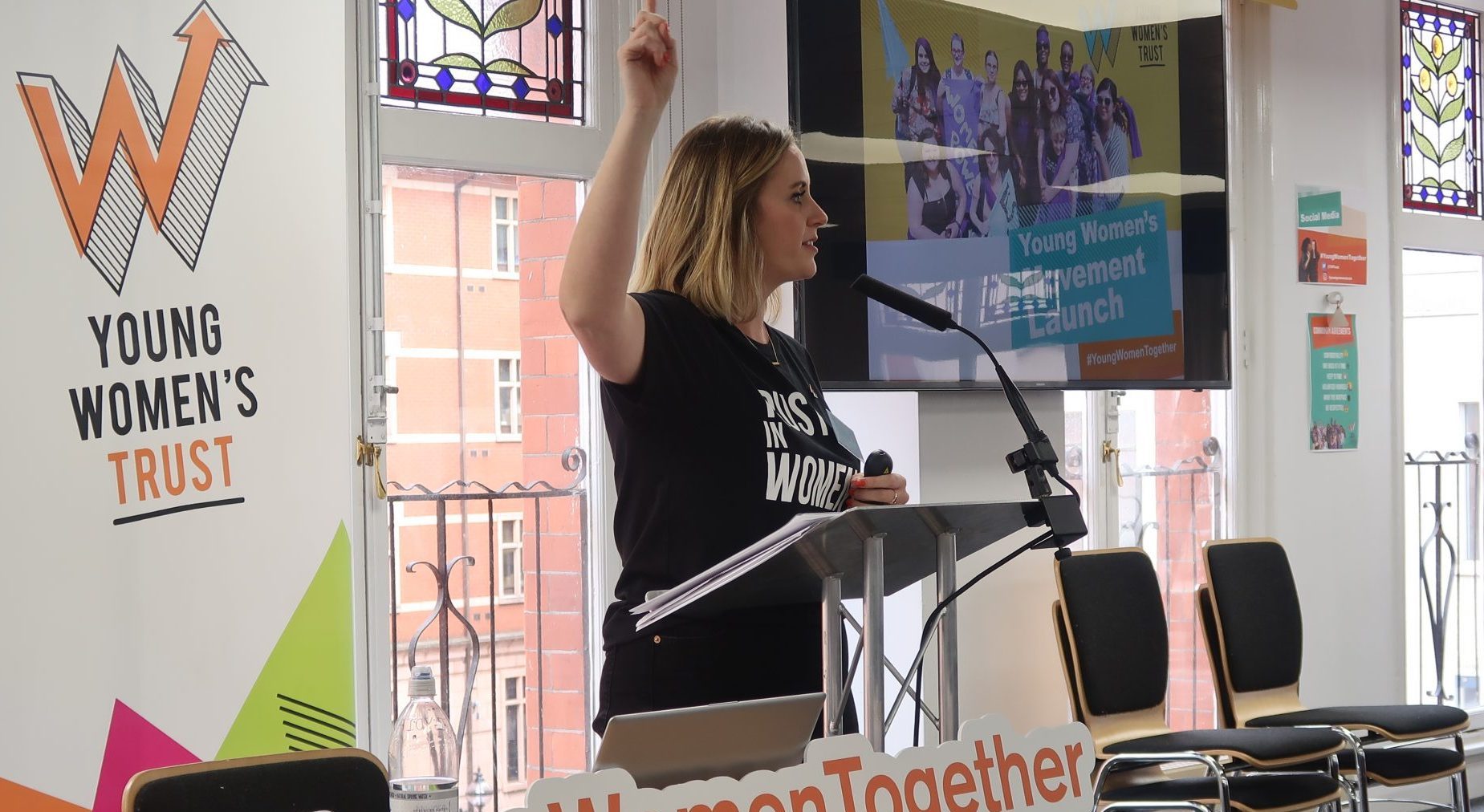 We want to break down barriers to opportunities for young women, so they can smash career stereotypes and be anything they want to be.

It highlights the benefits of involving young women in decision making, what to consider when seeking their views and the most effective ways to encourage their meaningful participation.