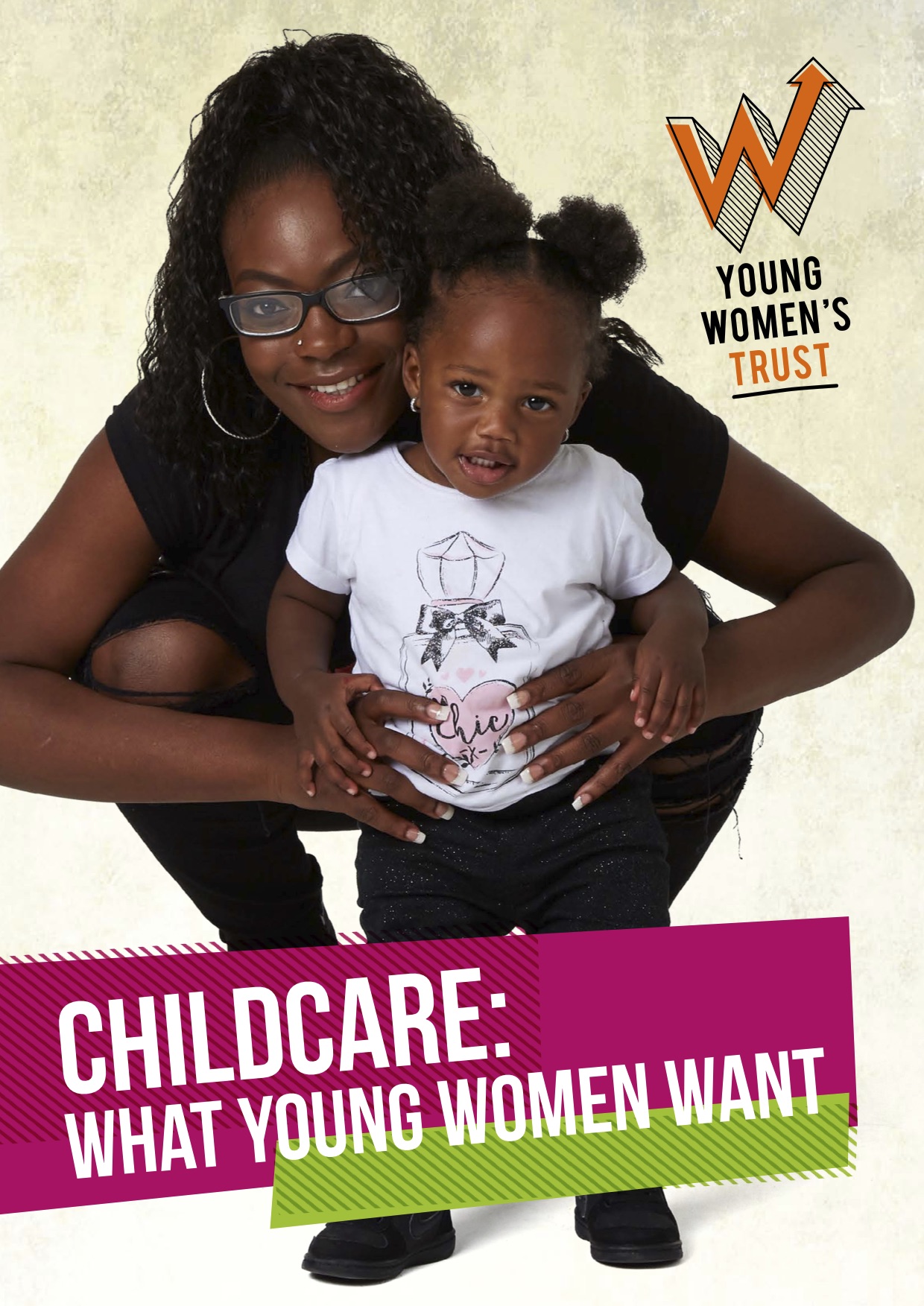 This report draws on findings from focus groups held across the country and a Survation survey for Young Women’s Trust of UK mums aged 18 to 30.  It found:

I think childcare is expensive generally. But I think if you’re a single parent with only one income, that’s all of your income. And then there’s parents who are much older, married, with two incomes and they still can’t afford childcare.