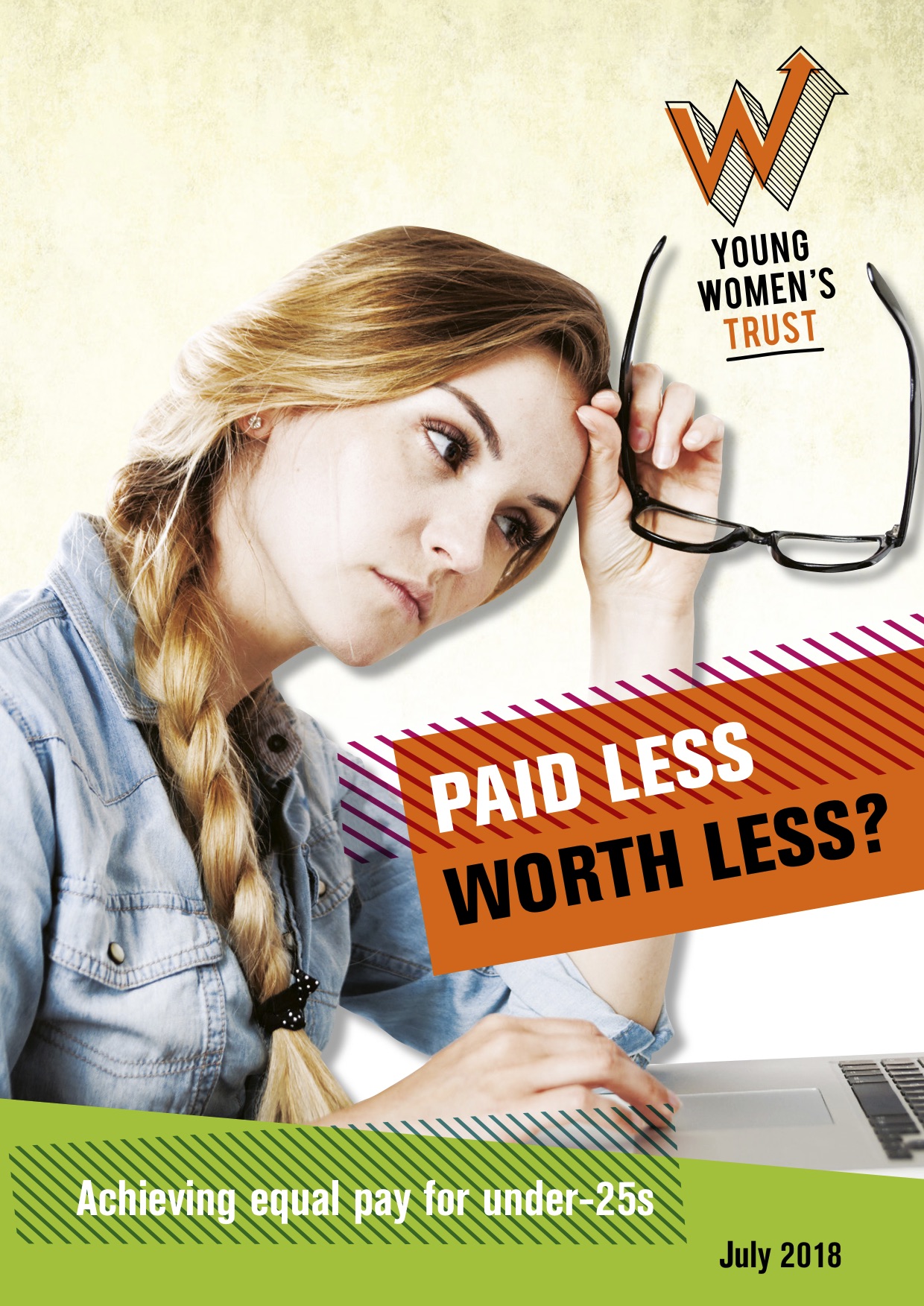 We believe everyone should be given the same pay for the same jobs, regardless of age. Age should not determine worth and paying a fair wage benefits businesses as well as employees.

Up to a million workers under the age of 25 are losing as much as £3,513 a year because they are not entitled to the National Living Wage.

For younger workers and apprentices, the situation is even harder. 16 and 17 year olds are losing out on £6,607 each year as their legal minimum is £3.63 an hour less than the National Living Wage. The legal apprentice minimum wage of £3.70 is less than half the National Living Wage, leaving many struggling to take up or stay in the roles. Young Women’s Trust found that two in five are paying more to do their apprenticeship than they earn.

You can be under the age of 25 and living on your own, like me, and you get less pay than someone in the same situation as you but who is older. Age is the only difference. I’m a care-leaver and I have lived independently since I was 17, so that makes my costs exactly the same as maybe like a 30 year old who is living in a private rented flat. You have bills to pay like any other adult. Everyone gets hungry. Everyone has to pay for gas, electrics, toiletries, clothes and food. It still adds up the same. So I don’t see why there should be a pay difference.

As well as receiving lower wages, under-25s who are job-seeking are entitled to less financial support than their older counterparts and to less Housing Benefit.